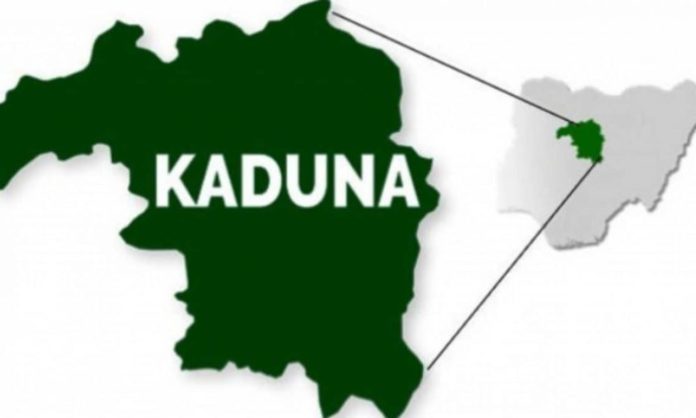 DAILY POST recalls that between the 1980s and early 90s, the state was noted for large production of textile materials as it employed over 70,000 workers.

However, as raw materials declined coupled with the high cost of fibres and foreign materials such as production machines and equipment, all the textile industries folded up, throwing over 60,000 workers were thrown into the labour market.

Only United Nigerian Textiles was operating on a skeletal level with 15,000 workers.

However, since 2015, the company could no longer operate on normal capacity due to the high exchange rates for raw materials and poor markets for finished products.

Workers were finally disengaged in December 2021, as management cited poor market for its products, lack of raw materials high cost of the exchange rate as reasons.

Since the closure of the only textile company in Kaduna State, redundant workers did not rest on their oar, as they prayed daily for the revival of the only, but surviving company in the state.

Leading the prayers on Saturday at the Kaduna Textiles Limited field, Mr Samson Emmanuel, prayed to Almighty God to touch the minds of those at the helms of affairs to assist the company to start its normal production.

Emmanuel, who is a union shop steward of Kaduna Textiles and former Chairman of Unitex Limited noted that since the closure of textile industries some years ago, their children were sent out of school because they could no longer meet up with the fees.

According to him, many retired workers have died due to hardship, as they could not afford to feed their families.

“Since the closure of textiles industries, crimes and criminalities have increased. Some married women have divorced their husbands because they could no longer feed them,” he said.

He said banditry increased daily in the state because of poverty occasioned by a lack of jobs and poor environments.

He called on the federal and state governments to urgently provide relief materials to sacked textiles workers in order to cushion the hardship.