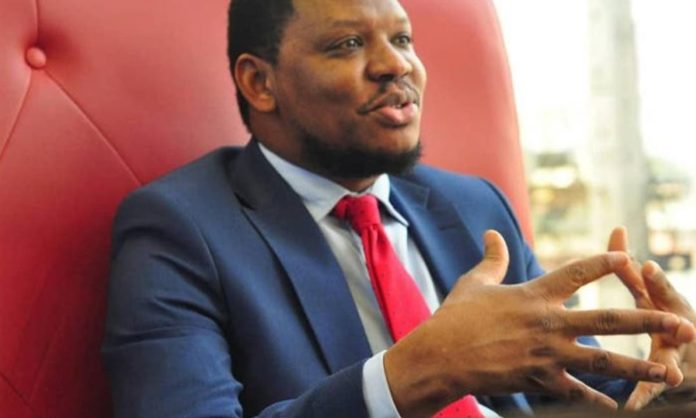 A former All Progressives Congress, APC, presidential aspirant, Adamu Garba, has disclosed that Africa needs a third world war more than any other continent.

In a Facebook post, the APC member said Africa was nothing during the first and second world wars.

He explained that the African continent was reeling in poverty and abandonment because it was nothing during the past wars.

According to Garba: “Most of you don’t know that Africa needs the Third World War more than every other continent on the planet.

“We were nothing in the first and the second, that’s why we remained poor and abandoned. WW3 is an opportunity for Africa.”

The fear of a third world war has serenaded the airways with Russia’s attack on Ukraine.