The Russia-Ukraine war has claimed the life of an award-winning American journalist Brent Renaud.

“US citizen Brent Renaud paid with his life for trying to highlight the aggressor’s ingenuity, cruelty, and ruthlessness”, Nebytov wrote.

The deceased was in a vehicle with an Ukrainian driver and a photographer Juan Arredondo who was wounded.

Currently receiving treatment, the Colombian photographer narrated how they came under attack while crossing the first bridge at Irpin.

He said they were going to film other refugees leaving the area when someone offered a car to take them.

“As we crossed the checkpoint, they started shooting at us. The driver turned around, but they kept shooting. My friend Brent Renaud was shot in the neck”, Arredondo said.

Renaud worked in Ukraine with Time Studios on a project about the global refugee crisis.

“Our hearts are with all of Brent’s loved ones. It is essential that journalists are able to safely cover this ongoing invasion and humanitarian crisis in Ukraine”, they said.

At the time of death, Renaud, previously a New York Times contributor, was wearing a badge the newspaper issued for an assignment years ago. 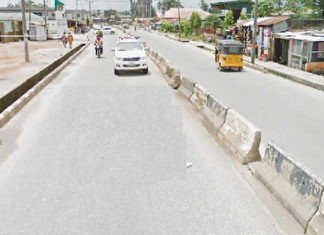