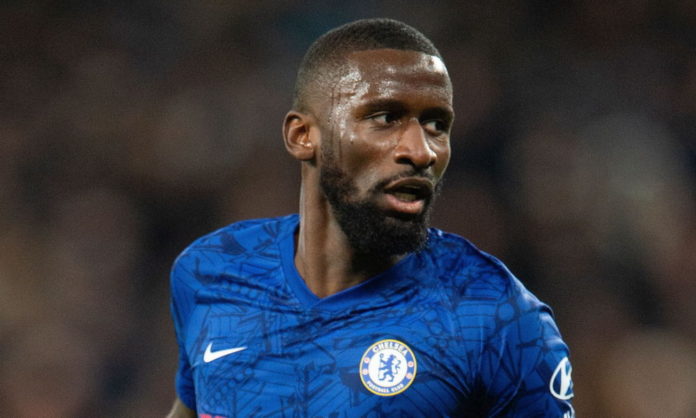 Rudiger arrived from Roma in 2017 and quickly became one of the team’s key defenders.

However, his current contract runs out in June 2022.

The Athletic reports Rudiger is not in any rush to discuss his future at Stamford Bridge, as he wants to focus on Euro 2020, where he represents Germany.

But the 28-year-old also knows whatever contract he signs next will probably be his career’s last big one.

Therefore, the Germany international is demanding a four-year deal that would make him one of Chelsea’s top 10 earners.

Rudiger is currently outside the top 10 even though he has played a major role in the Blues’ recent success. 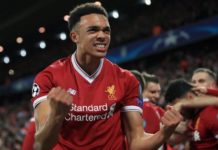 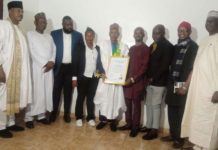 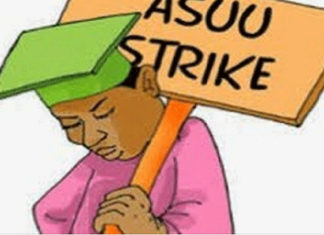