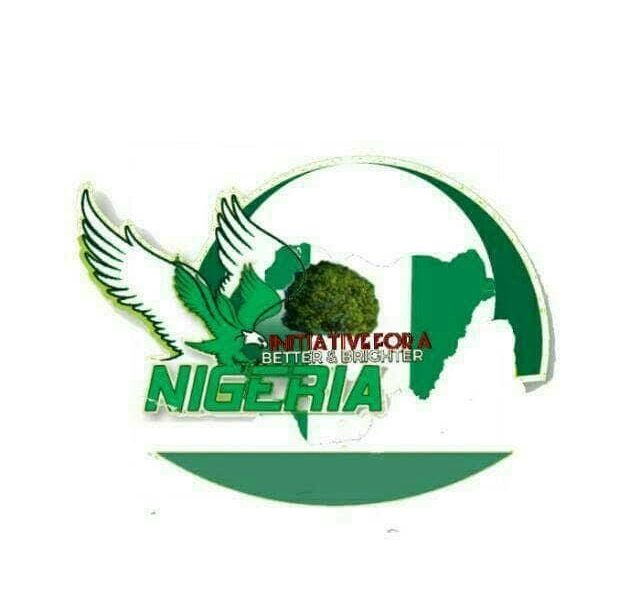 A political pressure group, Initiative for Better and Brighter Nigeria (IBBN), has threatened to mobilize millions of its members across the country against any political party that will zone its presidential ticket to the north as being promoted by some northern elements.

The group said they have millions of men and women that are members of IBBN that would cause election defeat to any political party that zone its presidential ticket to the north.

It maintained that they would stand with the south and will do everything possible for them to produce the next Nigerian President.

The pressure group said its decision to resist the northern presidential candidate was based on the spirit of justice, equity and fairness, and considering the fact that the outgoing President is from the north, he openly displayed favouritism to the north in the past seven years.

President of IBBN Dr Isah El- Buba Sadiq, at a press conference in Abuja on Tuesday, registered his displeasure that some elements are trying to destabilise the political system of the country by pushing that political power should remain in the north after the eight years of President Buhari.

“Political actors should put Nigeria first over any parochial interest. For the purpose of advancing equity and fairness, political parties should zone their presidential tickets to the south in next year’s election,” he said.

“Fairness and equity are all it takes to service and continue to make every union work, and indeed fairness and equity is what it will take to keep the Nigerian union as one indivisible great country under God.

“We have put everything in place, well spread and enjoys large followership across the states. I am from the north and ordinarily, I should champion the cause for northern interest but that would be promoting injustice which could breed crisis.

“Nigeria is going through a lot as a nation. And in order to bring healing that comes through fairness, justice and equity, we need to front for southern presidential candidates to emerge from the major political parties. There’s a high level of distrust, division and suspicion among Nigerians, doing that will surely douse the tension.

“It’s not justifiable for any party to zone its presidential tickets to the north. North is not the only one in this country. Sadly, President Buhari never handled our diversity well, hence the high level of agitations across the country.”

Dr El-Buba commended the military for the increasing onslaught on criminal elements operating across the country, especially in the north, which has led to some level of calm returning to the locations.

He said: “We would continue to stand with them, and we are more than confident and hopeful that they would surmount the security challenges.”