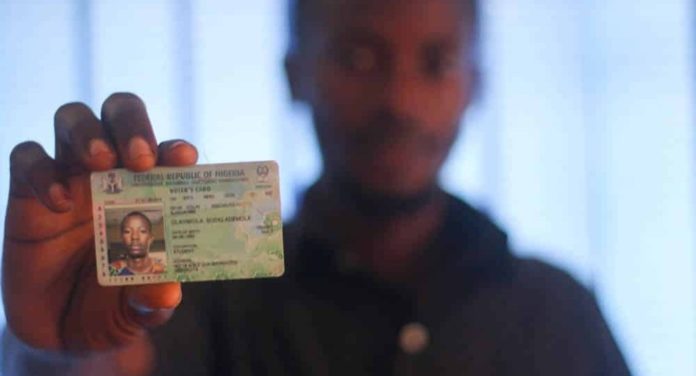 The Fellowship of Churches of Christ in Nigeria, also known as TEKAN, has challenged christians in the country to use their PVCs wisely in deciding the President of Nigeria in 2023.

This is contained in a communique on Thursday after the 66th General Assembly of TEKAN and signed by the President, Rev Dr Caleb Ahima and General Secretary, Rev Moses Jatau in Jos.

The communique urged all christians to obtain their PVCs, register to become members of political parties and contest elections to be active in rewriting the narrative of the Nigerian nation.

“The Assembly resolves to eschew bad politics, the pursuit of money, ethnicity, unhealthy rivalry, religious bigotry, acrimony, the quest for domination and All other vices which threaten the unity of the church on Nigeria.

“In addition to getting PVCs for voting, the Fellowship members are advised to be fully involved in politics by joining political parties, and also vie for political positions, so that they can shine the light of Christ in the political arena that is being engulfed by darkness and all kinds of atrocities to the detriment of the church and the Nigerian Society.”

The Assembly called on government and relevant security agencies to carry out their constitutional responsibilities of protecting lives and properties across the country.

“The fellowship calls on the International Community and multinational organisations not to be silent on the high insecurity rocking the Nigerian state. Where government fails, members should defend themselves.

“The Fellowship resolves that her leaders and Christians Lawyers should take action against anti-christian attitudes in the government policies like; forceful marriage of Christian girls in Nigeria and demolition of churches in Kano, Maiduguri, Lagos, Kaduna and other parts of the country.”

It urged her members to persevere on the face of persecution, trials and temptations and be law abiding and pray for the end of banditry, kidnapping, insurgency and the release of members and children held in captivity.