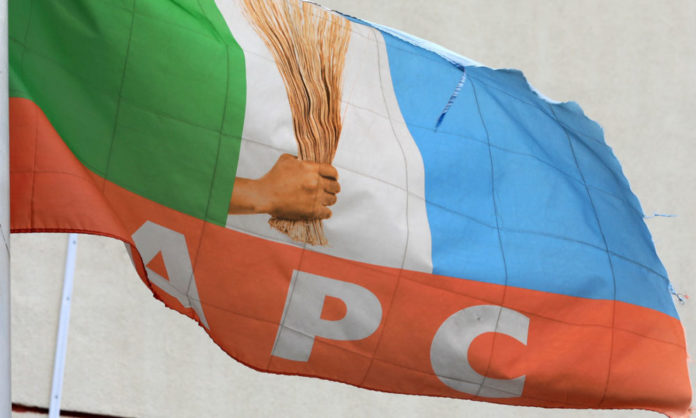 Inaugurating the group during a visit to APC state chairman in Calabar, the National Youth leader of APC, Alhaji Barr Ismaeel Ahmed said the party has identified youths as a formidable force that would play a major role in determining the victory of the party during the general elections in 2023.

Ahmed said it is high time the party reinvented and redefine itself with its own character ahead of President Muhammadu Buhari’s exist.

According to him, the party has to work with the young people because they will determine the elections in 2023 whether we like it or not.

He disclosed that the slogan of the party has been reviewed from ‘Change’ to ‘Progress’, because according to him progress is consistent.

The National Youth Leader commended Governor Ben Ayade and the members of the State Executive Committee led by Alphonsus Ogar Eba, Esq, for providing leadership and keeping the party on the path of peace and unity which is one of the reasons why he chose the state as his first port of call.

In his remarks, the state chairman-elect, Alphonsus Ogar Eba, Esq, represented by the Deputy chairman-elect, Prince Eka Williams, commended the National Youth Leader for providing leadership for the youths and urges him to remain steadfast and committed to delivering APC in 2023.

The Cross River National Youth Lobby Group is led by Mr Oden Ewa as the chairman. 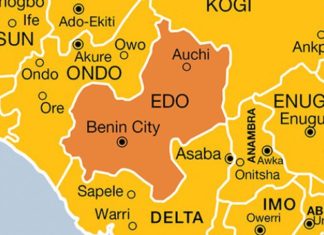