The Peoples Democratic Party has hailed the people of Oyo State for their courage to support the presidential candidate of the party, Atiku Abubakar, and other candidates of the party ahead of the 2023 general elections.

The PDP also expressed satisfaction over the persistence of its members and supporters in the state to back Atiku at the flag-off of the PDP governorship campaign on Thursday in defiance of attempts to dictate their electoral preference.

The PDP disclosed this on Friday in a statement by its National Publicity Secretary, Debo Ologunagba.

Ologunagba said, “The overwhelming chanting of “Atiku! Atiku!” by the resilient crowd in rejection of a request that they follow the dictate of some individuals in the presidential election summarily conveyed, in one voice, their nonnegotiable resolve to vote Atiku Abubakar as the next President of our country.

“The people of Oyo State as independent-minded have again demonstrated their sobriquet as Pace-setter in the politics of Nigeria by establishing that power lies in the will of the people and not the endorsement or dictate of any person or group of persons.

“Unambiguously, the expression of the people of Oyo State at the flag-off event firmly signposts and reaffirms the support of the South-West geo-political zone for Atiku Abubakar and all our candidates in the South-West and across the country.”

“The PDP advised those seeking to dictate to Nigerians on their electoral preferences to retrace their steps, especially now that it is clear that the people are not ready to be influenced by personal, group or sectional consideration in their support for their presidential flag bearer and the PDP.” 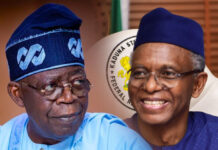 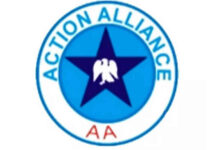 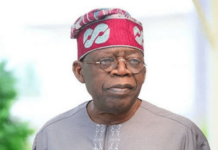 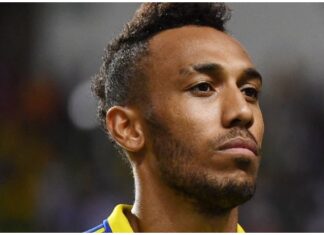