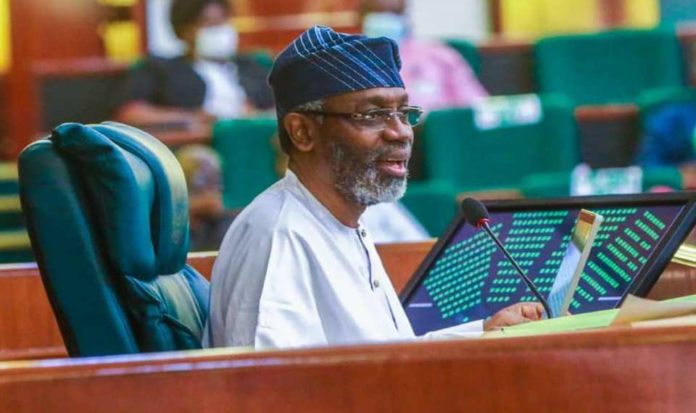 The House of Representatives has said it will pass the 2022 Appropriation Bill on December 15, before commencing its Christmas break.

The chairman, House Committee on Appropriations, Mukhtar Betara, stated this, on Thursday, at a meeting with members of the committee.

Betara noted the Appropriation Bill will be laid before the House on December 14 the following day. He noted that funds will not be moved from the recurrent to the capital or from the capital to the recurrent except, it becomes extremely necessary.

“The issue of recurrent, specifically, we will be more careful on recurrent. No money should be taken from the recurrent to the capital or from the capital to the recurrent except where it becomes necessary for the Committee to come in here to defend their budget and they justify why they needed increase for recurrent. We will as a Committee and look at it and if there is any other way, we find money and give them.

“This is an election year. If you domicile your project with an agency and they reject them, before we start the new processing, you lose the project.

“So, as subcommittees and you are working with Committees, you will sit with them, give them the guidelines that if they move out of the agencies and it is not their mandate, as Committee on appropriations, you will take the projects where they are supposed to be.

“In our timetable, we are proposing to lay the budget on 14 of December, consider on 15”.

The House had at plenary passed the budget for second reading and adjoined plenary to November 9.