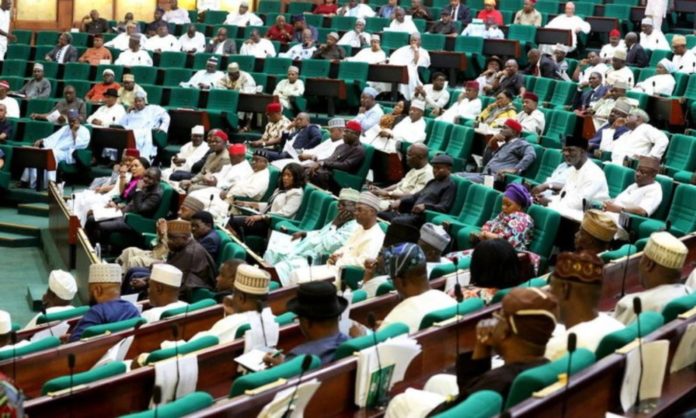 The House of Representatives has resolved to investigate cases of alleged extortion of contractors by Ministries, Departments and Agencies under the guise of administrative charges.

Kpam Sokpo, who moved the motion on Thursday on the floor of the House, said some MDAs charge as much as 20% of the total contract sum as an administrative fee.

He said the sum is fraudulent and against the law which provides that contractors are to only pay Value Added Tax and Withholding Tax.

Sokpo noted that when contractors are compelled to pay such advance fees, there is the high tendency of not keeping to the terms of the contract as such projects are often abandoned or poorly executed.

To this effect, the House resolved to set up an ad hoc committee to investigate all cases of contracts awarded between 2010 to 2021.