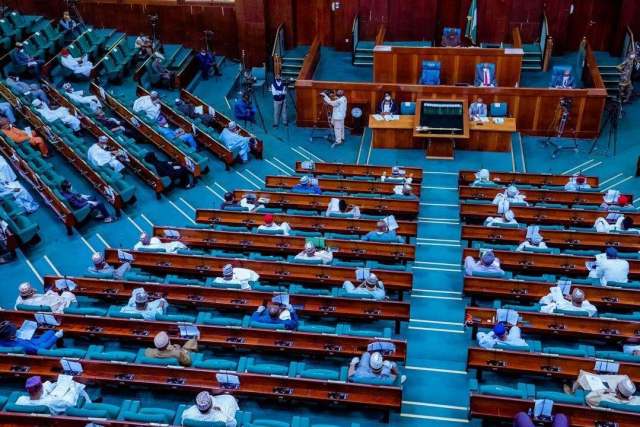 The minority leader, House of Representatives, Ndudi Elumelu, has said that the opposition lawmakers will explore the possibility of an amendment to the Petroleum Industry Act (PIA).

Elumelu said this is to guarantee best practices in the oil industry.

The minority leader, according to a statement by his Senior Legislative Aide  (SLA), Tony Ayaegbunam, yesterday, stated this at the end of the Offshore Technology Conference (OTC) 2021, in Houston, United States, at the weekend.

The recent signing of the PIA by President Muhammadu Buhari, with three per cent equity fund for oil host communities has been generating controversy in the oil rich Niger Delta region.

He noted that the caucus at the resumption of the House from its annual vacation would step up oversight on operational policies, capacity and technology in the oil and gas sector of the economy, to ensure there is higher productivity, greater transparency as well as check waste and manipulations in the industry.