A member of the House of Representatives, Bamidele Salam, on Monday staged a one-man protest to demand the immediate rescue of passengers of the ill-fated Abuja-Kaduna train, who were abducted by gunmen in March.

The lawmaker, who was dressed in a black trouser and shirt, with a placard with the inscription ” President Muhammadu Buhari please do more to secure freedom for the Kaduna train abductees and other citizens in captivity,” told journalists that the President is not doing enough secure the country.

He implored all members of the National Assembly to join him in urging President Buhari to do his duty as Commander-in-Chief of the Nigerian Armed Forces to free the victim of the train attack and other Nigerians in captivity.

“There is a viral video of the victims, pleading for urgent intervention in the face of threats by their abductors to kill them within a specified time given, if certain conditions as demanded were not met. This video has been trending on the social media, prompting renewed call for urgent action.

“What the country needs to do is to secure the release of the Kaduna train victims. Too many precious Nigerian lives have been lost to kidnappers and other malevolent individuals to permit these hapless victims of the train hijack to become the latest statistics of a nefarious enterprise (which) has sullied the national image.

“I call on my colleagues in the National Assembly and Nigerians at large to join me in urging President Buhari to do all that is within his power as the Commander-in-Chief of our Armed Forces to free these victims and many others languishing in captivity.

“As an individual I am worried by the turn of events in our dear nation. Our nation is becoming a jungle of sorts where criminals carve out turfs and operate freely without let or hindrance,” Salam stated. 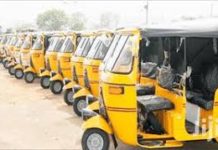 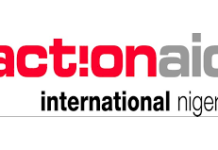 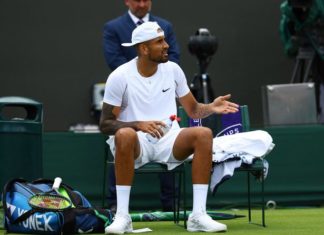