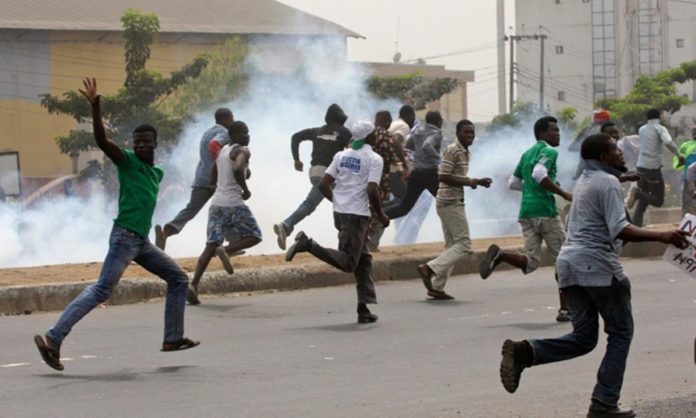 No fewer than five persons, including a suspected drug peddler, were on Monday killed and scores injured in a renewed war in Yenagoa, the Bayelsa State capital, between notorious members of the Bobos and Iceland cult groups.

DAILY POST gathered that the killings, which started in the early hours of Monday at OMPADEC area of the state capital, have spread to other parts of the suburb known as Amarata with residents scurrying for safety.

A source informed DAILY POST that the killing of the suspected drug peddler at OMPADEC area at about 3 am by suspected Bobos cult members may have triggered the anger of the Iceland boys who control the area in Amarata.

The deceased, who some persons claim does not belong to either of the cult group, was reported to have had an altercation with some unknown persons at a popular bar in Amarata area of Yenagoa, known as Kimiowei Lounge during a birthday party.

He was trailed to his house and shot twice before he was dealt machete cuts, “we heard two shots fired at about 3am. And we heard voices shouting”.

In retaliation, the Icelanders invaded the Ebis Mechanic base of the Bobos and shot dead one boy known as Peter in broad day light.

They also dispossessed residents of mobile phones and other valuables at gun point.

The cause of the crisis remains unknown but has been linked to the killing of the suspected drug dealer.

The spokesman of the Bayelsa State Police Command, Asinim Butswat, who confirmed the renewed cult clash in the state capital, said only one person was killed along the Ebis Mechanic Area with operatives of the ‘A’ Divisional headquarters investigating and searching for the deceased’s family. 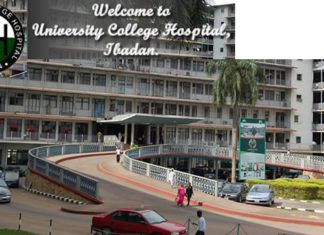