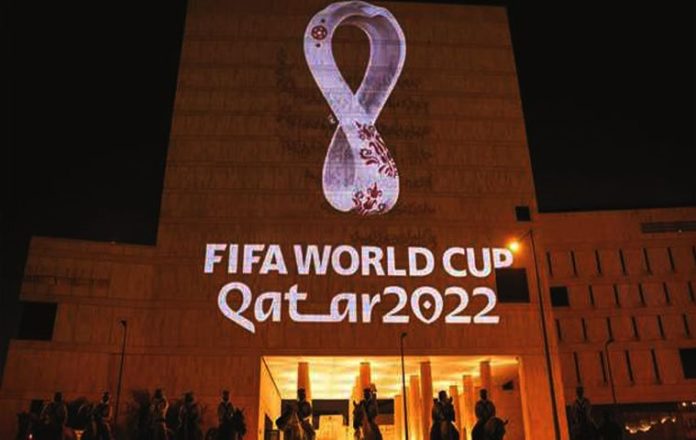 Some 1.2 million tickets were requested within the first 24 hours after they went on sale for the 2022 FIFA World Cup holding in Qatar from November to December.

Football governing body FIFA, which disclosed this on Thursday, said the demand for tickets was greatest from the host country.

This request from Qatar was followed by requests from Argentina, Mexico, the U.S, the United Arab Emirates, Britain, Saudi Arabia, Brazil and France, FIFA said in a statement.

More than 140,000 tickets were requested for the final that is due to take place at Lusail Stadium.

Meanwhile there were more than 80,000 requests for tickets for the opening match, FIFA said further.

The first sale period started on Wednesday and will finish on Feb. 8.

In cases where the number of applications exceeds the available contingent, tickets will be allocated by a random selection draw process.