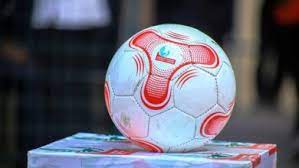 The 2022 FIFA World Cup African Qualifiers will end this March with the final round which involves a play-off over two legs among 10 teams.

The 10 teams are in contention for the five African places at Qatar 2022 after qualifying rounds which had involved 54 teams.

The first leg of the last round is scheduled for March 25, while the second leg matches will be held on March 29.

Surprise qualifiers Mali will be hoping to win their first ticket for the World Cup.

Also in the running are Cameroon, who are the African nation holding the record for participation in the World Cup with seven appearances.

Nigeria, with their six appearances, will be seeking to extend their records.

Morocco and Tunisia, who have participated in the world tournament five times, are hoping for a return to the world stage.

These are three participations each for the Black Stars of Ghana and the Pharaohs of Egypt, and a fourth appearance each will be in their sights.

African champions Senegal are eyeing a third participation in World Cup after 2002 and 2018.

Algeria will be seeking to erase memories of their early elimination from the 2021 Africa Cup of Nations (AFCON).

Zaire had an idea of the World Cup in 1974, and as DR Congo 48 years later, the Leopards are looking for a return.

Below is the match schedule:

*Kick-off times are in GMT. 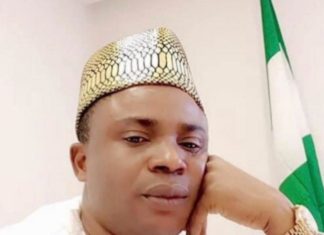