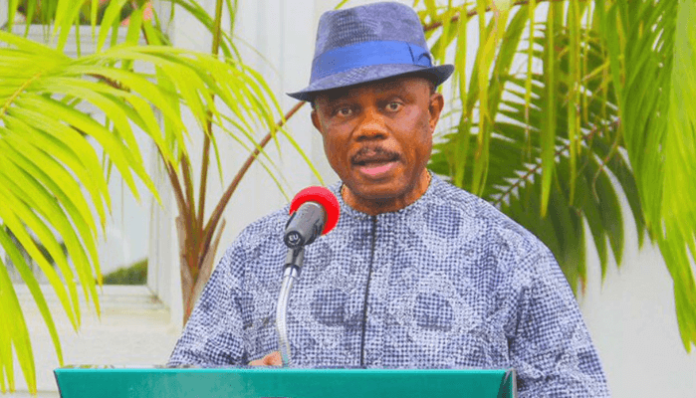 A group known as Ndigbo Unity Forum (NUF) has charged Governor Willie Obiano of Anambra State to investigate the alleged missing of transformer at the Onitsha South Local Government Headquarters.

In statement by the President of NUF Dede Uzor said that the transformer was provided by the former Local Government chairperson, Lady Mrs Iroka but got missing recently at council headquarters.

Uzor said that the alleged missing of the transformer has caused and plunged the Local Government secretariat into total darkness since many years ago.

The NUF said it have issued 14 days ultimatum to Governor Obiano to unravel the circumstances which led to the alleged missing transformer as well as bring the culprits to justice after which they will mobilise people of the Local Government to stage massive protest.

Dede also put the Governor- Elect, Prof. Chukwuma Soludo on notice that in case his predecessor failed to fish out the culprits, he should be ready to address it squarely when he assumes power.

” One of the things Soludo should learn to do is to listen to the complaints of Anambrarians, which was lacking in Obiano’s administration. His major undoing was that he refused to listen to Anambra people.

We know Soludo will not do that” the group cautioned.