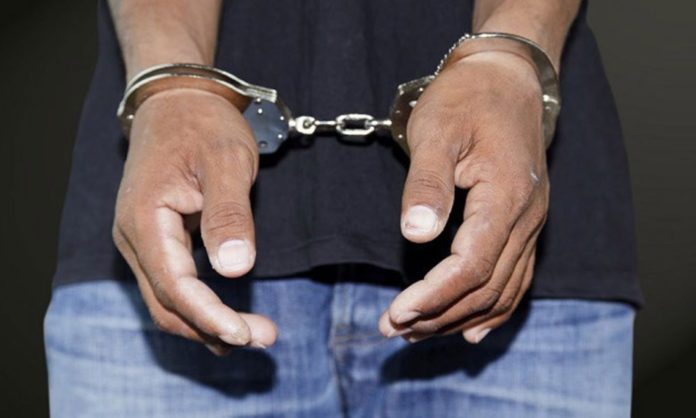 A Nigerian prison official has confessed to raping a 13-year-old mentally challenged girl in Adamawa State.

The official, identified simply as MC Bello, said he lured the minor with N50 and took her into his apartment near his place of work, the Yolde-Pate Correctional Centre, Yola South Local Government Area of the state, where he had carnal knowledge of her.

Bello confessed the incident to the Adamawa State Police Command, according to the spokesman of the command, DSP Suleiman Nguroje.

“Investigation into the matter has commenced,” Nguroje said.

The Human Rights Desk Office at the Centre for Women and Adolescent Empowerment, Yola, said a medical examination had confirmed that the victim was sexually abused.

The desk said in a statement, “The girl has had a medical examination which confirmed penetration. We shall follow up the case to its logical conclusion so that the little girl gets justice.

“The suspect has confessed to the crime and pleaded for leniency, attributing his action to the devil’s influence.”