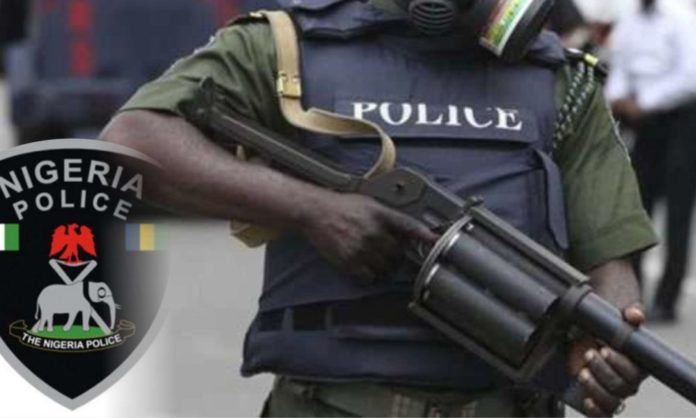 “On receiving the information, the tactical operatives, in collaboration with the vigilante group of the area swung into action and mobilized to the location for an extensive search and rescue operation.

“Fourteen victims, mostly women, were rescued at the scene while 10 others, who scampered for safety, escaped back to the village unhurt. The victims received medical treatment before being debriefed by the police. All have been reunited with their families,” he said.

SP Shehu said that seven operational motorcycles, belonging to the bandits were recovered during the operations.

The Commissioner of Police, Mr Ayuba N. Elkanah commended the resilience of the operatives and enjoined them to sustain the tempo, while assuring members of the public of the police’s continuous commitment to end the lingering security challenges bedevilling the state.