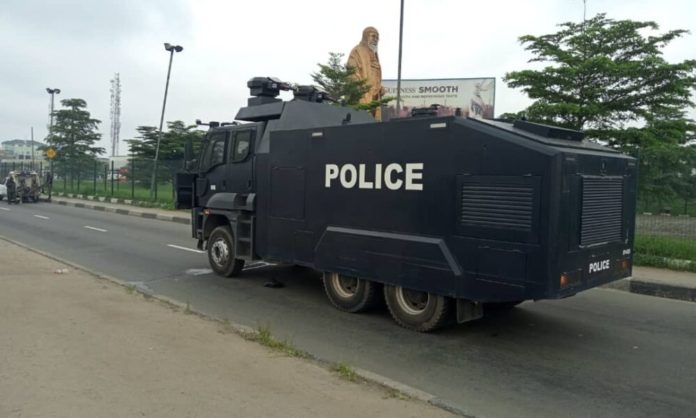 The state Commissioner of Police Aminu Alhassan disclosed this during the visit of the Inspector General of Police Alkali Usman Baba to the Command on Thursday.

Alhassan said, “The attempted marriage of unity of purpose between IPOB/ ESN and the Ambazonian rebels of the Republic of Cameroon, attempted to squeeze the law abiding citizens of Cross River into a secessionist theatre. But the timely intelligence on camps established by this secessionist movement, enabled us to initiate measures to thwart the operations of these camps.

“But the existing threats of these groups pose both manifest and latent threat to the security of the state. Recent raids into some of the camps yielded the recovery of active mortar bomb.”

He continued, “To halt the activities of these groups, the command will present request for specialised weapons and appropriate law enforcement infrastructure to stem their tide.”

“Vehicular logistics is the greatest challenge the command is contending with. Only 13 divisions have vehicles out of the 33 divisions. Catching the gap of the other 20 divisions without operational vehicles has been a challenge to our tactical teams.

“I therefore request the IGP to graciously look into our peculiar situation of the threat of ESN/IPOB and the Ambazonian rebels to urgently reinforce the command with specialised vehicles to enable us contain these threats.”

Alhassan said the manpower situation at the command was precarious and requested for more personnel which the IGP granted.