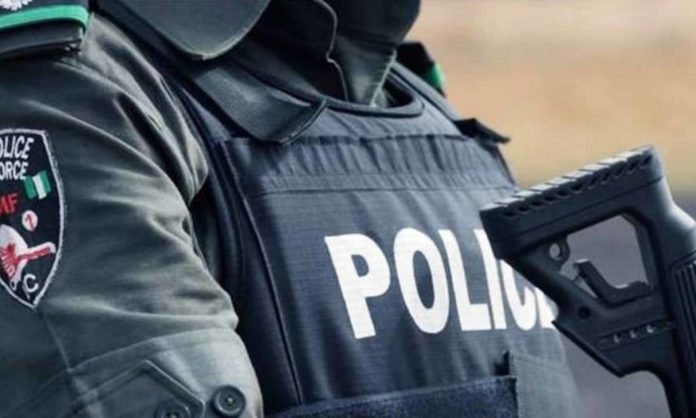 The Police also recovered a stolen tricycle from the suspects, DAILY POST reports.

He said the suspect flagged their victim down at PTI Junction, Effurun, and hired him to convey them to Agbarho.

According to DSP Edafe, “The Tricycle rider stated that on getting to Agbarho Bridge, along Ughelli-Port-Harcourt Expressway, one of the passengers hit him on the head, forced him out of the tricycle and robbed him of his tricycle.”

Edafe said the suspects were arrested based on intelligence by the police who trailed them to their hideout in Ehwere road, Agbarho.

He noted that, “investigation is ongoing.”