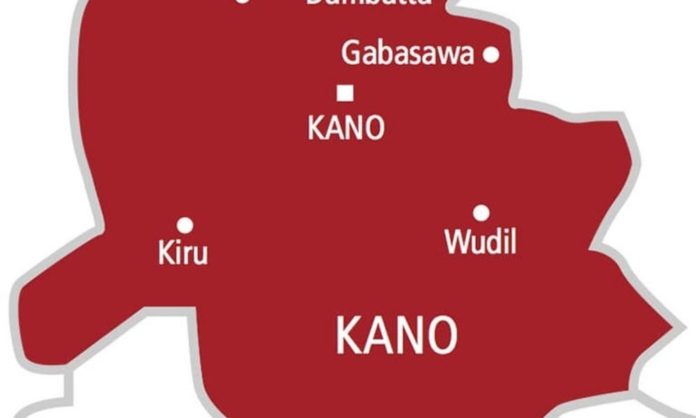 A 21-year-old suspected phone snatcher, Sadiq Shehu has narrowly escaped death in the hands of residents of Kwanar-Ganduje, Sharada quarters in Kano State.

The suspect, a tricycle driver, was unlucky after one of his victims identified him.

An eyewitness told DAILY POST that the incident happened on Friday when one of the victims started shouting, “Barawo Barawo” meaning thief after he identified the phone snatchers in a tricycle.

He said the action prompted the residents of the area to chase the thieves and succeeded in arresting the driver of the tricycle and started to beat him.

He said the suspect’s lucky moment come when a police officer arrived at the scene and rescued him.

He said a police officer succeeded in rescuing the thief from the angry youths with the stolen phone.

Kiyawa said the case is under investigation and effort is on to arrest the remaining suspects.