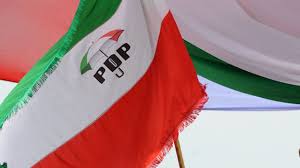 The  ruling Peoples Democratic Party (PDP) in Enugu State won all the 17 chairmanship and 260 councillorship seats in the local government elections held in the state on Wednesday.

The party beat the 10 other political parties that contested in the council elections with wide margins.

Ajogwu, who is also the Chairman of ENSIEC, presented Certificates-of-Returning to the chairmen-elect and said a similar exercise would be held for the 260 councillors-elect at the commission’s headquarters on Friday.

He commended the political parties that participated in the elections for their spirit of sportsmanship and the electorate for turning out en-masse to vote.