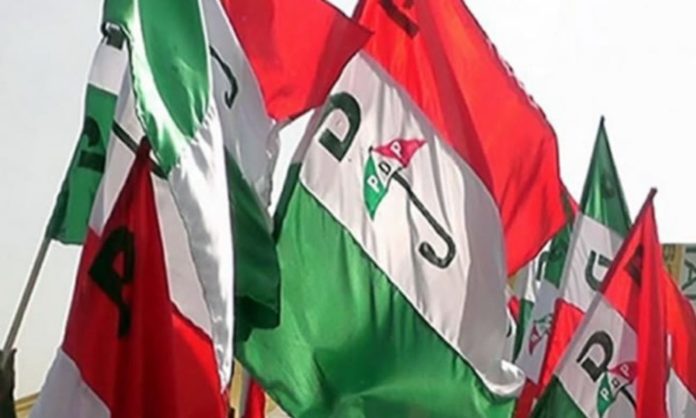 The National Chairman of the Peoples Democratic Party (PDP), Dr Iyorchia Ayu has assured the gubernatorial aspirants of the party in Osun State of a free and fair primary next Tuesday.

Ayu, who gave the assurance during a closed-door meeting of the party’s National Working Committee with the six gubernatorial aspirants of the party on Wednesday, also declared that the primary election is going to hold as scheduled on March 8.

He also maintained that the party has prepared well to create a level playing field for all aspirants.

While reaffirming the clearance and clean bill of health already given the six aspirants, he reiterated that the party leadership saw no reason or justification to disqualify any aspirant after the due diligence already conducted by two committees of the party.

He frowned at attacks and insinuations against the party leadership but insisted that he and his team will never serve special interests other than decisions of the party members and delegates as expressed in a free and fair contest.

On the recently conducted ad-hoc congress, Ayu disclosed that the party had confidence in the Governor Ahmadu Fintiri-led Congress Committee, declaring that there is no basis for calls in certain quarters for the cancellation of the ward congress.

While admonishing the aspirants to go and canvass for votes among delegates, Ayu assured that the party will ensure a truly fair and free contest, noting that the party leadership will never be used by anybody to manipulate the gubernatorial selection process.

According to him, “I want to urge the aspirants to support any of them who emerged on Tuesday. The party expects all contestants to be sportsmanlike and place the interest of the party above selfish agenda.” 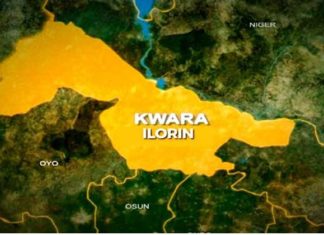