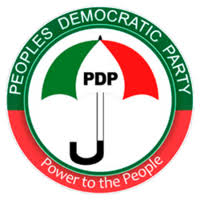 The search for a consensus National Chairman candidate from the North is still on as the Peoples Democratic Party (PDP) stakeholders from the region have yet to arrive at an agreement.

The News Agency of Nigeria (NAN) reports that a meeting of the party’s stakeholders from the Northern region where a consensus candidate would have been picked, could not hold on Wednesday night in Abuja.

The Governor of Adamawa State, Ahmadu Fintiri, speaking to newsmen at the meeting venue said the meeting could not hold due to what he called “communications gap“.

Fintiri, who is also the Chairman, PDP National Convention Organising Committee, said as a result of “communication gap“ some of the party leaders expected at the meeting were absent.

“Unfortunately, we could not meet because of communication gap, some of our leaders could not make it to the venue.

“We have adjourned the meeting till tomorrow (Thursday) when we will take a definite position on the chairmanship position that has been zoned to the north.

“A t the moment, all the three zones in the North are interested in the position,” Fintiri disclosed.

Some reports also indicated that the North-West stakeholders have equally endorsed former Governor of Katsina State, Ibrahim Shetima,  as their consensus candidate.

At the venue of the botched meeting on Wednesday were Governors Bala Mohammed of Bauchi State, Samuel Ortom of Benue and Aminu Tambuwal of Sokoto State.

Others were a former Senate President, Bukola Saraki, former Minister of Special Duties and Intergovernmental Relations, Tanimu Turaki, Chairman of the PDP Board of Trustees (BoT), Senator Walid Jibrin, amongst others. (NAN) 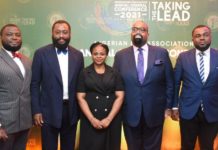 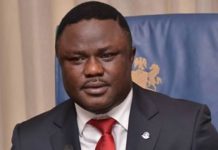 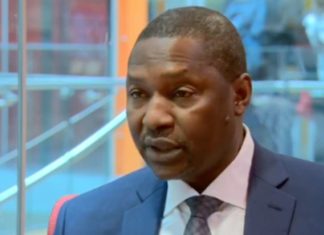 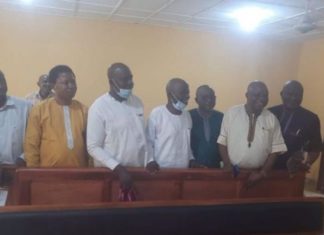 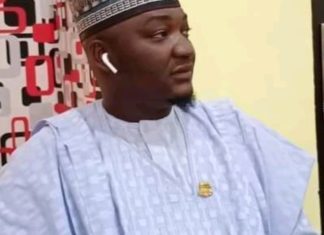 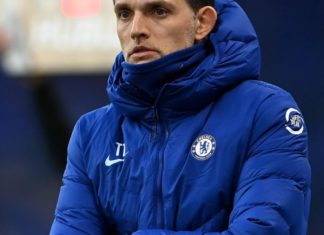 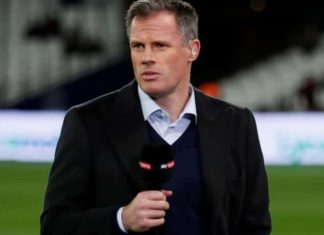