The National Chairman of the Peoples Democratic Party, Iyorchia Ayu; four former governors and members of the party’s National Working Committee are in a closed-door meeting with former President Olusegun Obasanjo at his residence in Abeokuta, Ogun State.

Ayu, the four former governors and other NWC members arrived at the Pent House residence of the former President located within his Olusegun Obasanjo Presidential Library, Oke Mosan, Abeokuta, at about 12:25pm on Saturday.

The Deputy National Chairman of PDP (South), Taofeek Arapaja, and other party officials were part of the entourage.

As of the time of the team’s arrival, Obasanjo was not at his residence, as he is attending the interdenominational service for the burial of the late Olowu of Owu, Oba Adegboyega Dosunmu.

But Obasanjo later joined the PDP chieftains who had been lodged into one of the rooms in the penthouse of the Obasanjo Library.

The meeting was ongoing while some supporters of the party from the southwest were seen in the premises of the OOPL. 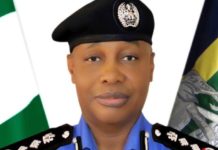 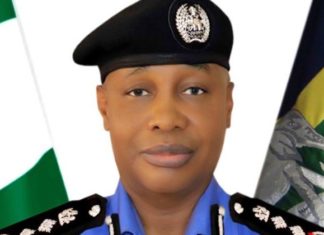