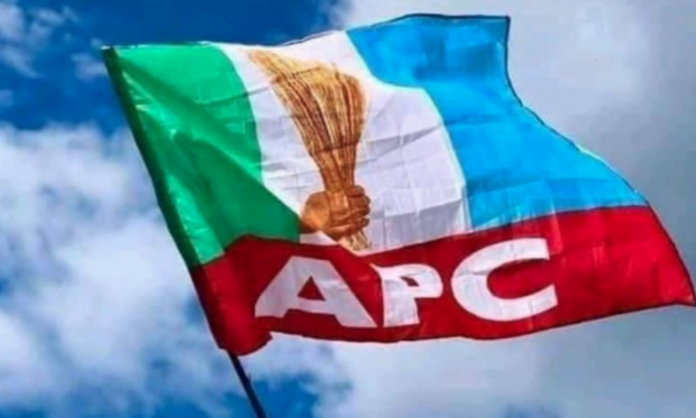 The power play within the ruling All Progressives Congress (APC) has claimed its first c asualty, with the resignation of the Director General of the Progressives Governors Forum (PGF), Dr. Salihu Lukman.

Lukman’s resignation may not be unconnected with his tough stance that the Caretaker Extraordinary Convention Planning Committee (CECPC) chaired by the Governor of Yobe State, Mai Mala Buni and other members of the committee resigns if they are unable to conduct the national convention of the party tentatively, February.

The power play from the various interest groups and power blocks within the ruling party on whether the convention should hold in February or not eventually consumed Lukman, who was seen by many as the conscience of the party.

DAILY POST can reliably report that the decision to relieve Lukman of his duty was deliberated at the meeting of APC governors held on Sunday at Kebbi Lodge in Abuja.

It was, however, gathered that during the deliberation, the governors were sharply divided on whether to force Lukman to resign or not

Efforts to get Lukman to react to the issue were unsuccessful as of the time of filing this but sources at the PGF secretariat confirmed the development.