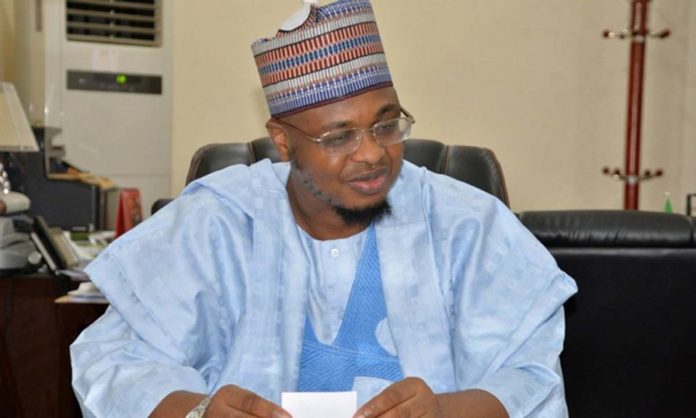 A Professor of Industrial and Commercial Law, Joe Abugu, has chided the Academic Staff Union of Universities (ASUU) over its stance on Minister of Communications and Digital Economy, Isa Ali Pantami’s professorship.

On Monday, ASUU National Executive Committee (NEC) declared its opposition to the rank awarded by the Federal University of Technology, Owerri (FUTO).

In a position paper titled ‘University autonomy, meddlesomeness of ASUU and war against Prof Pantami’, Abugu cautioned the body against usurp.

The University of Lagos (UNILAG) lecturer noted that FUTO duly advertised the vacant positions in credible national dailies to which the minister applied.

Abugu maintains that there are no strict general rules guiding the procedure for a professorial designation, as each institution of learning sets its own rules.

“Can ASUU then have the power to declare a Professorship conferred by an institution illegal? The answer may probably be found in the Rule book or Constitution of ASUU.

“As a registered trade union under the Trade Union Act, its Rule book neither contains any clause conferring powers of certification of academic titles nor the power to declare one illegal,” he stressed.

On whether Pantami was qualified for the appointment while serving as minister, Abugu called such argument “watery” and based on ignorance.

The Senior Advocate Nigeria (SAN) added that Pantami’s rank was legitimately earned and that ASUU’s take on the integrity of the procedure has “no basis in law, precedent, morality and logic”.