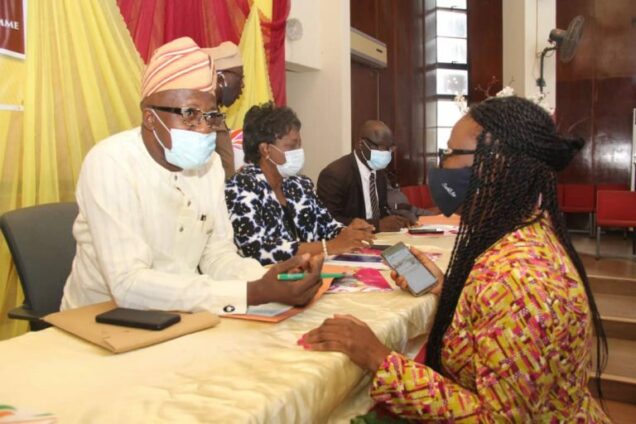 The Universal Basic Education Commission (UBEC) in Oyo State has adopted a literary book, ‘Iwe-kika’ (Book reading) for the implementation of Better Education Service Delivery for All (BESDA) in the state.

Oyo State is the only state that has implemented BESDA in the South-West region.

Speaking at the end of a 3-day meeting on content development and adoption of ‘Iwe kika’ in Ibadan on Friday, the Executive Chairman, Oyo State Universal Basic Education Board (SUBEB), Dr Nureni Adeniran, commended the literary work.

He said the literary book has been recommended to teach out-of-school children, because of the way that it readily provides children with the skills needed to read and write in Yoruba language.

Adeniran said that the state government in collaboration with UBEC and World Bank had purchased and distributed 31,302 units of ‘Dandan l’eko’ (Education is compulsory) and Jolly phonics textbooks for 1200 schools in the 21 BESDA Local Government Universal Basic Education Areas.

The executive chairman said that the state government and UBEC allocated N135,261,450 on ‘Dadan leko’ books in schools, while N9, 273, 319 was allocated for Jolly phonics.

The SUBEB boss reiterated the government’s commitment to ridding the streets of out-of-school children and ensuring they are retained in classrooms.

Speaking earlier, one of the co-authors of ‘Iwe-Kika’, Prof. Omobola Adelore, said the book was designed to inspire and mould the minds of children.

Also, the Executive Secretary of the Board, Mr Olusanjo Adeniyi, opined that the adoption and use of ‘Iwe-Kika’ would improve the reading and writing skills of children within the basic education age.

He thanked UBEC and Oyo state government for their timely intervention in salvaging the deficiency observed through the constant monitoring by the SUBEB team.

The UBEC State Coordinator, Dr Lydia Gbagi was represented at the event by Mr Adu Bamidele, an officer in UBEC. 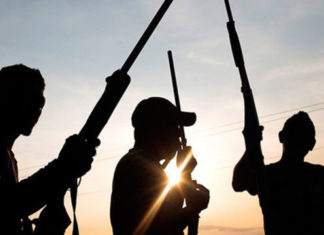