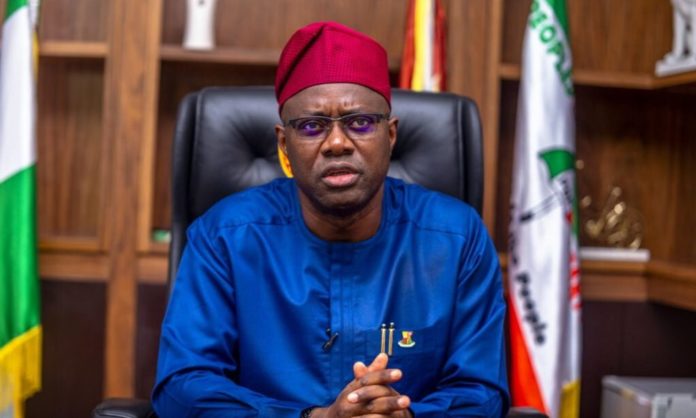 Governor Seyi Makinde of Oyo State has commenced the process of renaming the Ladoke Akintola University of Technology (LAUTECH), Ogbomoso.

DAILY POST recalls that the university was founded by the old Oyo State Government in the 90s.

Makinde has, however, begun moves to rename the institution.

According to him, the renaming of the university became necessary in view of the move to make the institution a conventional university.

Makinde said that in his efforts to make the university a conventional university, he has approved a bill entitled 2022 LAUTECH Amendment Bill, to be forwarded to the Oyo State House of Assembly.

The bill, according to Makinde, proposes to amend the objectives of the university to accommodate other fields of study.

He said that the bill has been approved at the Executive Council meeting held on Tuesday.

He explained further that the LAUTECH amendment bill, when passed into law, will enable the institution to offer courses in different fields of studies outside the field of technology.

He said that this will enable the university to establish faculties in the areas of Humanities and Law.

“This is to enable the institution offer courses in humanities, law and other fields for qualified candidates, as approved by the National Universities Commission, NUC.

“The bill is also to encourage and promote scholarship and conduct of research in all fields of learning and human endeavours and as well correct an omission by allowing the university to make provision for the establishment of pension scheme for its staff; as you are all aware that the pension is regulated now by law consistent with state policy on pension.”