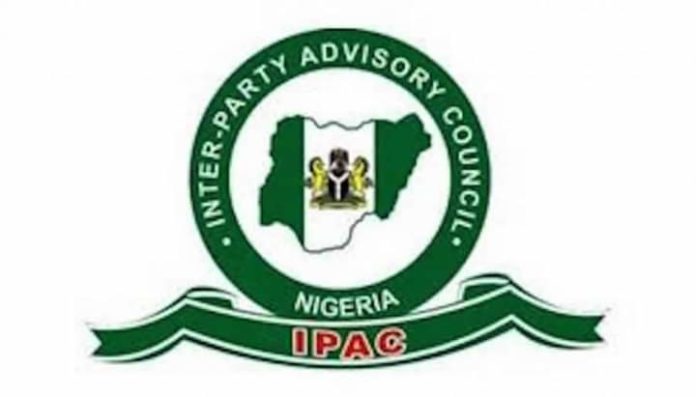 Adewale, who is the chairman of Allied People’s Movement in Osun, and Odeyemi, the current Osun chairman of the New Nigeria People’s Party, were returned for another term, after defeating their respective opponents.

Also elected during the exercise held at the premises of state headquarters of Independent National Electoral Commission in Osogbo include; John Adesuyi as Deputy Chairman, Muritala Adegboyega, as Assistant Secretary and Popoola Olatunji, Public Relations Officer.

Odeyemi, in a statement obtained in Osogbo on Saturday, said delegates from 18 political parties participated in the election.

He added that successful conduct of the election was an indication that IPAC was ready to play the role of unifying registered political parties in the state to achieve common goals.

The statement read in part, “Our victory is an indication that IPAC is ready to play its role in the state.

“On behalf of other elected officers, we promise to leverage the successes recorded during our first term in office and do more, so that IPAC can be an avenue for putting the sitting governor in Osun on his toes.”