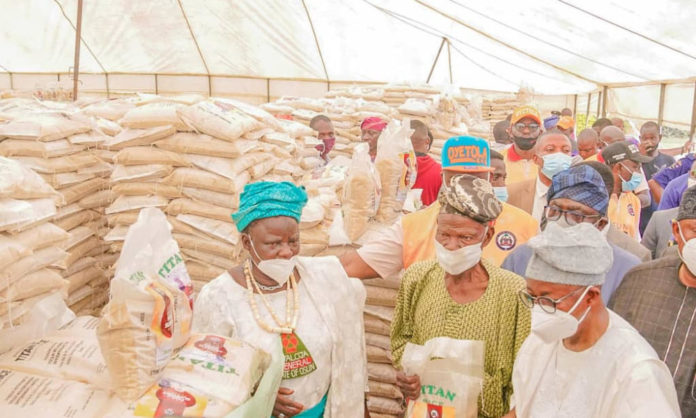 The Osun State Government has distributed gari to another 30,000 vulnerable in the 11th edition of the food support scheme, saying the initiative was to encourage and boost local production.

The young entrepreneurs who have been contracted to make the supply, however, lauded the initiatives, describing it as the best way to encourage local producers.

Addressing journalists during the flag-off of the scheme at the open field of the Local Government Service Commission, Government Secretariat, Abere, Osogbo, on Monday, one of the local entrepreneurs who supplied the gari to the government, Raji Adekunle, hailed the government for its determination to harness and explore the potential embedded in the youths for the growth and development of the state.

Adekunle said the inclusion of his venture in the list of those that supplied gari to the government has helped to expand the scope of his business for the maximum capacity.

Similarly, Azeez Tajudeen Olayemi, Alhaja Bola Alabi and Wale Afolabi who are among the young entrepreneurs that supplied the commodity to the government expressed gratitude to the government for its seriousness and interest in promoting local productions.

Governor Adegboyega Oyetola called on youths in the state to develop an interest in farming, saying his government is poised to revive the sector to actualise its economic diversification.

Oyetola who was represented by the Secretary to the State Government, Prince Wole Oyebamiji, said the distribution of garri has helped to complement the economic value chain projected by the government.

“Our Administration is a government of the people, by the people and for the people. As such, the Governor has a great interest in the growth of the economy of the state.

“The production of gari being produced locally by our people is an attestation to the fact that there is wealth in farming. This will be an encouragement to boost farming, grow our economy and provide employment opportunities for our people.

“We are proud to do it, and we are not regretting it. This will not in any way relegate other staple foods that we have adopted for distribution. We believe we should encourage local productions too.”

In his remarks, the Commissioner for Special Duties and Regional Integration, Engr Olalekan Badmus, said the Administration of Governor Oyetola would continue to sustain the scheme. 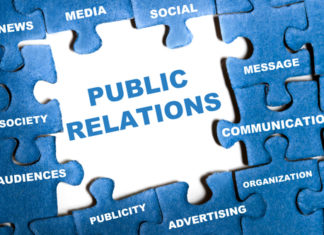