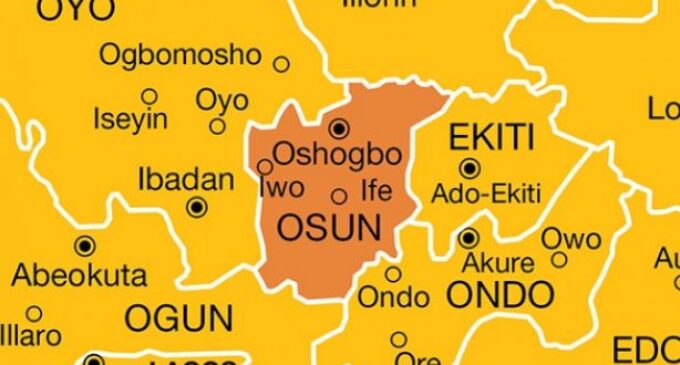 A community in Osun State, Iree, in Boripe Local Government Area, has imposed a dusk to dawn curfew on the town following persistent kidnapping and ritual killings in the town.

It was gathered that the Aree in Council, in conjunction with the various security organs in the town, decided after a meeting on ways to end armed robbery in the town.

The curfew, it was gathered, was ut in place to stem the tide of ritual killings, armed robberies, kidnappings and other forms of insecurity prevalent in the town.

However, a statement signed by JA Fadeji, on behalf of the Registrar of Osun State Polytechnic, Iree, warned the students against violating the curfew.

“All members of staff and students resident in Iree town are strongly advised to comply with the directive of the Aree in Council and the security agencies in respect of the curfew and stay in their respective houses during the hours declared for the curfew,” the statements warned.