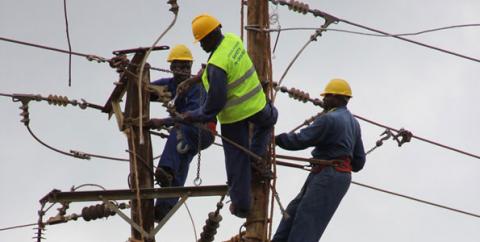 Residents of six communities in Ife North Local Government Area of Osun have decried four months of power outage in the areas.

They said that the total power blackout had paralysed economic and social activities, as well as raised the level of criminals activities in the communities.

Findings by the News Agency of Nigeria (NAN) revealed that the 7.5MVA transformer supplying electricity to the affected communities broke down four months ago due to heavy transmission load.

The communities appealed to the Ibadan Electricity Distribution Company (IBEDC) to come to their rescue.

President of Yakooyo Progressive Union, Prince Oyebowale Adewale, said that the blackout had given kidnappers and other criminals opportunity to carry out their heinous crimes in the towns.

Adewale said the power outage had also made people whose businesses depended on electricity to incur losses.

He said, “It is very sad to note that Ife-North local government has been experiencing total blackout for four months and nothing has been done by the IBEDC to alleviate our problem.

“The total blackout has been encouraging kidnapping and other crimes in the towns.

“We have written several letters to the state governor and the IBEDC main office in Ibadan, but nothing has been done.

“We are imploring people in authority to assist us, so that we will not continue to suffer”.

Reacting to the development, the IBEDC Regional Communication Officer, Kikelomo Owoeye, said the company was aware of the problem and working tirelessly to restore electricity to the communities.

Owoeye appealed to the residents to exercise more patience, saying the company is not resting on its oars to restore power supply to the affected towns.

“We are aware of the blackout in the communities and we have been working on the faulty transformer, but is yet to come up.

“We have been on it for awhile. It is not that we left the situation like that and the people in the communities are aware of this.

“We appeal to them to exercise more patience, our engineers are working tirelessly to restore electricity to the communities”, Owoeye said.(NAN) 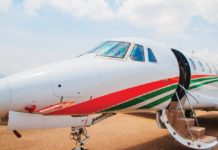 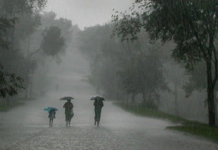 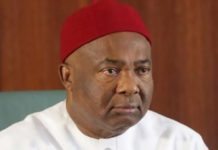 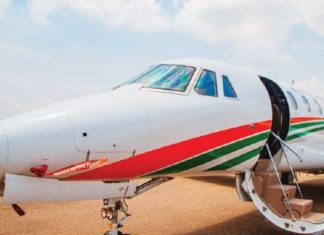