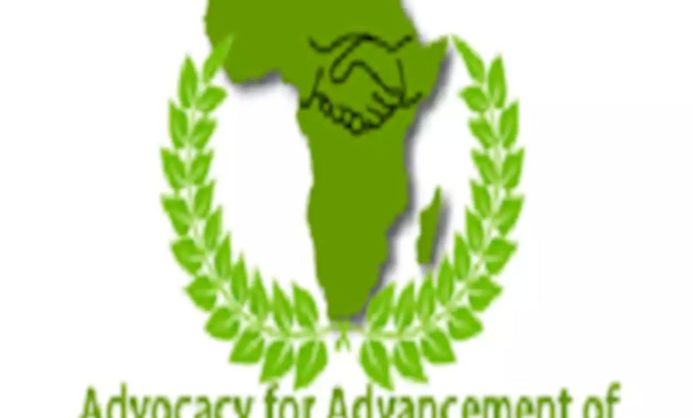 A non-governmental organization, Advocacy for Advancement of Peace & Harmony in Africa Initiative (ADAPHAI) has adjudged the All Progressives Congress’ primary election of Saturday as peaceful and orderly.

ADAPHAI, an independent observer during the exercise, asserted that the process was strictly in line with electoral guidelines and democratic ethos.

Addressing a press conference in Osogbo, the State capital, on Saturday evening, the National Coordinator of the group, Comrade Sulaimon Suberu averred that the process allowed every member of the party to exercise their franchise in the atmosphere of peace.

‘“On the primary election of the All Progressives Congress, APC, today, the preponderant reports from the 332 wards monitored by our officials who are election experts, adjudged the process as peaceful and orderly.

“The pattern of conduct of the process was credible and in line with democratic ethos and electoral guidelines, with the display of party register in all the 332 wards and proper accreditation of party members

“The turnout of members of the party was massive and participation was active and encouraging. Largely, every member was given opportunity to exercise their franchise without any form of intimidation.

“All in all, the process of the APC Primary election in Osun State was free, fair and democratic. It is indeed a model for other States and other political parties.

“However, there were report of violence in three wards; Ward 2 Ede North where some suspected hoodlums invaded the voting centres with guns to destabilize the voting during accreditation, Gidigbo Ward 2 Iwo, where the Iwo Local Government Chairman, Mr Kamonru Ishola was allegedely assaulted and Ward 6, Osogbo, Atakunmonsa East where a yet to be identified man was shot dead by political thugs, but the vehicle used for the operation was grounded by the security personnel.

“In all, the report of violence is less than 1percent in all the 332 wards in the State and in our rating, the process in its entirety is excellent, judging from recent political party primaries conducted in Anambra and Ekiti States,” Subaru said.

The Peace Advocate, however, condemned the activities of some politicians in the State preceding the Saturday’s exercise, which created tension and panic, describing it as divisive and vindictive.