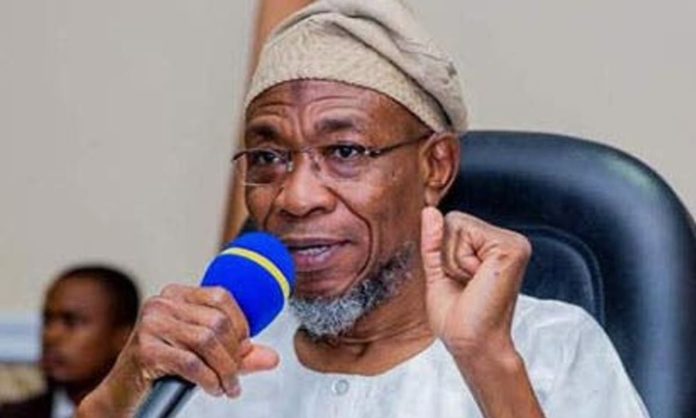 The Minister of Interior, Rauf Aregbesola, has appealed to the people of Osun State, especially members of the All Progressives Congress (APC) to participate peacefully in the primary election taking place on Saturday.

Aregbesola urged members of the ruling party to avoid any form of violence, brigandage and disorderliness.

APC is holding its primary election to nominate a candidate who will represent the party in the coming July 16 governorship election.

Three aspirants, the incumbent state governor, Gboyega Oyetola; former Deputy Speaker of the House of Representatives, Lasun Yusuff and a former Secretary to the State Government, Moshood Adeoti are vying for the position.

In his words, the minister urged his supporter to be resolute to cast their vote and not to be intimidated and scared away.

“They should portray themselves and the party in the best form in comportment, organisation and promotion of societal peace and tranquillity,” he said.