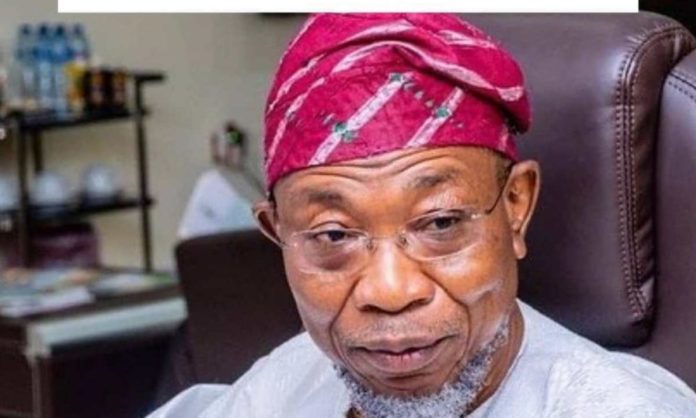 An Osun State High Court, Ikire judicial division, on Tuesday, struck out a suit instituted by members of The Osun Progressives, a group within the Osun All Progressives Congress (APC) challenging the validity of the party’s congresses.

Recall that a similar suit filed in the Federal High Court, Osogbo, by the group which is loyal to Rauf Aregbesola, a former governor of the State and current Minister of Interior, in respect of the Ward Congress/Executives, was struck out on February 2, 2022, for lack of jurisdiction.

With the striking out of the two suits by both courts of competent jurisdiction, all judicial huddles in the smooth administration of the APC in the State have been removed.

In the latest suit (HRE/18/2021), both Odetayo Olubunmi and Olanrewaju Esther, allies of Rauf Aregbesola had asked the court to invalidate the State Congress that elected the Prince Famodun-led State Executive and declare their faction of the party as the authentic State officials.

At Tuesday’s sitting presided over by Justice Sikiru Oke, Counsel to the 6th Defendant, APC, Barr. Daud Akinloye asked the court to strike out the suit for lack of diligent prosecution.

His application was premised on the continued absence of the Plaintiffs and/or their Counsel, as well as their refusal to serve the originating processes on the 1st to 5th Defendants.

The Court agreed with the submissions of the 6th Defendant’s Counsel and struck out the suit.