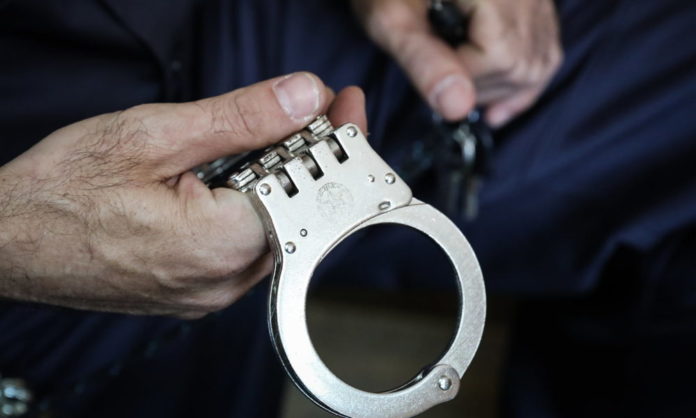 A 45-year-old man, Yusuf Olaniyi has been arraigned before an Ede Magistrate Court on allegations of false representation and attempted murder.

The Police Prosecutor, Inspector Rasak Lamidi had told the court that the defendant presented himself as a medical doctor and committed an offence between August 3 and November 27, 2021.

Olaniyi, had earlier pleaded not guilty to a three-count charge of false representation as a medical practitioner, breach of public peace and unprofessional act which resulted in the amputation of the hand of one Isa Fatiu.

The Police Prosecutor said the situation led to the breach of public peace between the family of the complainant and the defendant before the issue was brought to court.

The defence counsel, Tajudeen Shittu in his prayer, asked the court to grant his client bail in the most liberal terms.

The Magistrate, Mrs O. Ajala, granted the defendant bail in the sum of N500, 000 and two sureties in the like sum.

“The sureties must reside within the court jurisdiction, with evidence of tax payments and passport sized photographs, attached with an affidavit of means.

“One of the sureties must be a civil servant on grade level 10, while the other a close relatives to the defendant,” she directed.

The case was adjourned to April 5 for hearing.