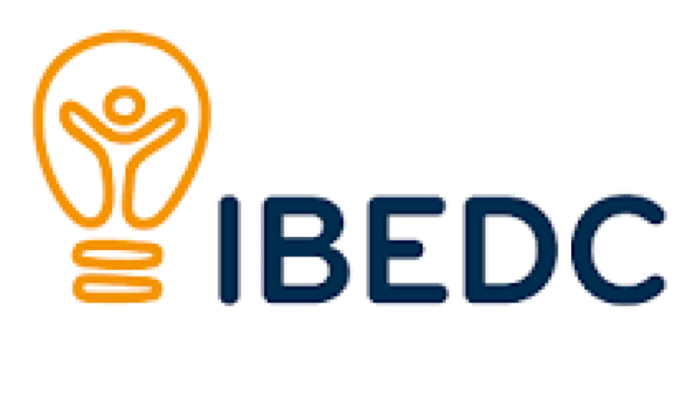 The Ibadan Electricity Distribution Company (IBEDC) has given reasons for the 48 hour total blackout experienced in Osogbo, the Osun State capital.

Residents of the capital city have been in darkness since Wednesday evening, March 2, 2022 after a heavy rainfall accompanied by strong winds hit the city.

In a notice of power outage signed by Osun Region on Friday, March 4, 2022 and obtained by DAILY POST, it was revealed that the blackout was as a result of the faulty breaker at Osogbo Transmission Company of Nigeria (TCN), Osogbo.

While apologising for the inconvenience, IBEDC assured that its technical team was working to ensure power supply is restored.

Recall that IBEDC had warned that Ogun, Oyo, Ibadan, Osun and Kwara Regions would experience prolonged power outages in March.

This, it was gathered, was due to the low generation, and low power allocation to the Ibadan Electricity Distribution Company, IBEDC’s network by Transmission Company of Nigeria (TCN).

On a weekly average, the IBEDC, it was learnt, receives 692.5MW power allocation from TCN.