Napoli stamped their authority on the Serie A title race on Friday by thrashing Juventus 5-1 and moving 10 points clear of the chasing pack.

Victor Osimhen took his league tally for the season to 12 with a goal in each half while Khvicha Kvaratskhelia, Amir Rrahmani and Eljif Elmas netted the hosts’ other goals to extend their advantage on both Juve and AC Milan.

Luciano Spalletti’s free-flowing team once again thrilled with a statement performance against their old rivals which increased their fans’ hopes of a first Scudetto in over three decades.

Champions Milan can cut the gap between them and the leaders back to seven points with a win at Lecce on Saturday but the way Napoli dealt with Juve was the latest signal that southern Italy’s biggest club are the real deal.

Kvaratskhelia and Osimhen were devastating in attack, with the pair setting up each other’s goals and causing havoc more or less from the first whistle against a team who before Friday had only conceded seven league goals in 17 matches.

Juve had come into the match at a packed Stadio Maradona on a run of eight straight wins in which they hadn’t conceded, making them title contenders despite a dismal start to the season.

Instead Massimiliano Allegri’s team left Naples with their tails between their legs after conceding five goals in a Serie A match for the first time since May 1993. 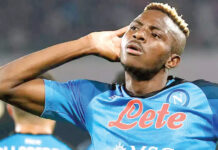 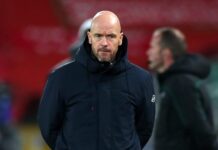 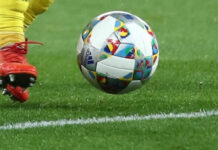 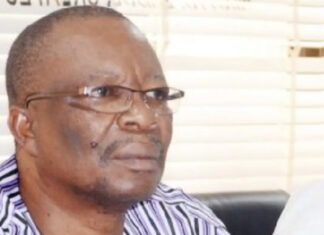