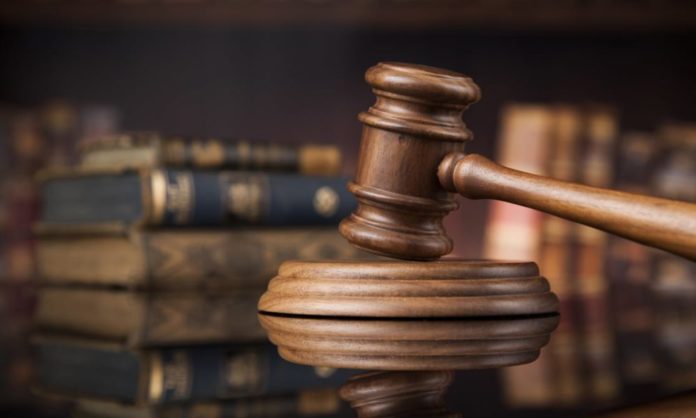 Two persons have been sentenced to 21 years behind bars over their involvement in armed robbery by an Ondo State High Court sitting in Akure, the state capital.

The two convicts Salifu Mohammed and Akomolafe Tosin were jailed for stealing the sum of N150,000 among other items in 2014.

The duo who were charged with the offence of conspiracy and armed robbery committed the crime at Ayejori-Okeoge camp via Akure alongside others who were at large.

According to the prosecution led by Wale Bamisile, the convicts who were armed with a gun and cutlass robbed one Opetu Juliana of the sum of N150,000

The victim, Juliana, who appeared in court during the trial disclosed that she did not recognize any of them during the incident as she could not see their faces properly.

Juliana said that she learnt that they confessed to the crime at the police station.

Another witness, Kayode Afolabi, told the court he was part of the group that organised a search party that apprehended them with other things that they stole, which he said included palm oil, cocoa beans and twelve fowls from the villagers.

The exhibits tendered before the court were three 30 litres of palm oil, one Dane gun as well as the confessional statements of the convicts

The defendants, who were led in testimony by their counsels, Olapapo and Ilesanmi Ikuemenisan pleaded not guilty to the offence before the court