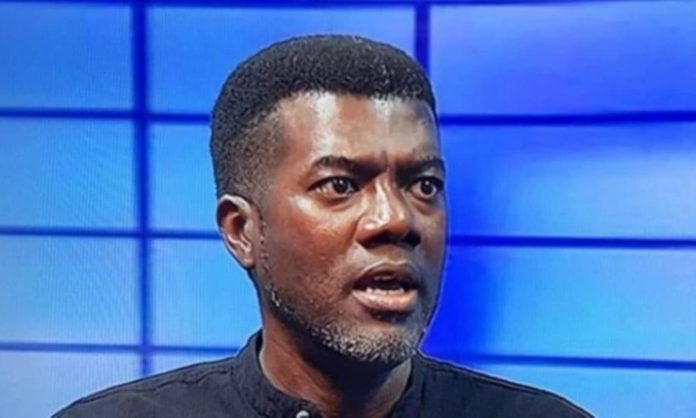 Omokri said ritual killings and Yahoo Yahoo would stop when parents stop having children they can’t take care of.

He said the social vices would end when parents stop seeing their children as a form of pension for their old age.

The ex-aide to former President Goodluck Jonathan said in-laws must stop using their daughter’s husband’s as a source of income.

In a series of tweets, Omokri wrote: “For yahoo and rituals to end in Nigeria, two things must occur:

“Parents must stop having children as a form of pension for old age.

“In-laws must stop seeing their daughter’s husband as an income source.

Ritual killings have been on the increase across the country lately.

In a bid to curb the vices, the Federal Government had disclosed plans to launch a national sensitization campaign against money rituals.

The government expressed concern over the menace that has claimed the lives of many, women and girls especially.

Minister of Information, Lai Mohammed, lamented the ritual murders “by unscrupulous people, most of them young, who are seeking to get rich at all cost”.