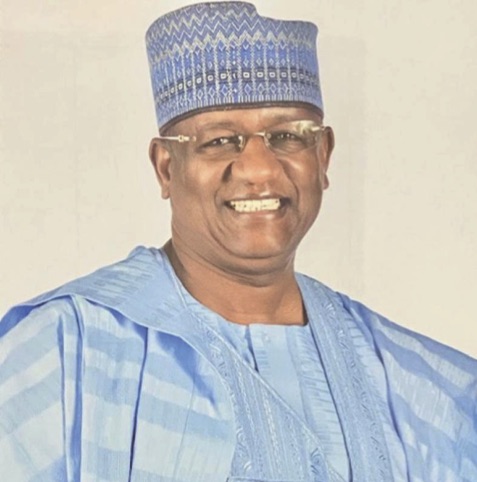 There is no gainsaying that oil magnate, Dr. Muhammadu Indimi is one of Nigeria’s most prominent businessmen and one of the most generous and consistent philanthropists in this clime. Neither is the fact that his extensive giving is targeted around education, health, social enterprise development and support as well as special emergency interventions based on exigent circumstances. Where many philanthropists have adopted a tokenistic approach, Indimi has set up his Muhammadu Indimi Foundation (MIF) as a well-structured vehicle for carrying out his philanthropic activities ensuring that his giving is impactful and fit for purpose. Evidence was during the devastated COVID-19 outbreak in the year 2020, where the Borno-born magnate was recognised as among the top donors towards efforts to contain the epidemic. He has also greatly empowered and supported people affected by the Boko Haram crisis in his homestead and north-eastern part of the country in general. Yet, the billionaire is ramping up more contributions to his foundation as well as its giving. The tycoon has also set his gaze at supporting different ivory towers across Nigeria so as to give quality education to many students in various entrepreneurship and skills development. Just last year, Indimi was at the University of Lagos where he accepted to finance the construction of a multibillion naira Alhaji Dr. Muhammadu Indimi Distance Learning Institute —a facility proposed as an upgrade of the current Distance Learning Institute building inside the University.

Just as work has since commenced in Lagos, Indimi, during the last Christmas weekend, played host to his in-law and Nigeria’s President, Muhammadu Buhari who was in Maiduguri to commission a series of projects by the state government. The President also commissioned the multibillion naira purpose-built complex the founder of Oriental Energy Resources, one of Nigeria’s most successful and longest running indigenous oil and gas companies, donated to the University of Maiduguri.

The commissioned huge complex boasts of a suite of world-class facilities, home to the Centre for Distance Learning as well as the International Conference Centre. It also houses an examination hall, conference room, e-resources centre, laboratory as well as staff offices and recreational areas. The news was particularly heartening and exciting not just because it has enhanced the aesthetics of the campus and underscores his eloquent testimonial to the premium he places on education as a formidable means of building capacity and empowerment, but on account of the pedigree of Indimi, the giver and his intentional and strategic philanthropy which is indeed worthy of commendation and emulation.