Nigeria’s crude oil earnings rose by about N308.6bn within two months following the recent increase in the country’s oil output due to concerted efforts by the Nigerian National Petroleum Company Limited and security agencies to halt oil theft.

Data accessed from the Nigerian Upstream Petroleum Regulatory Commission and other international agencies, on Sunday, showed that the country’s oil earnings moved up between September and November this year.

Figures from the NUPRC showed that while Nigeria pumped 937,766 barrels of crude oil per day in September, its output moved up to 1,014,485 barrels per day in October.

This represents an increase of 76,719 barrels per day, which translates to a total of 2,378,289 barrels for the month of October.

The increase in oil production continued in November, as Nigeria produced 1,185,604 barrels per day in that month, indicating a daily increase of 171,119 barrels in November.

This implies that the country’s crude oil output appreciated by 5,133,570 barrels during the review month.

Data from Statistica, an international statistical firm, showed that in October 2022, the average price of Brent, the global benchmark for crude oil, was $93.4/barrel, while in November it was $91.42/barrel.

This implies that for the two months, the 7,511,859 barrels increase in Nigeria’s crude oil production raised the country’s earnings by about N308.6bn.

Nigeria’s oil production had been crashing since last year following massive oil theft in the Niger Delta region, a development that denied the country billions of dollars in terms of oil revenue.

However, in the past few months, the Federal Government intensified efforts to check the menace of oil theft. The NNPC, in partnership with security agencies and private contractors, deployed measures to tackle the challenge.

These measures seem to be paying off, as oil production increased consecutively in the months of October and November 2022.

“From our records, before we recovered, we were losing 700,000bpd translating to 21 million barrels per month, and if you consider an average price of this year at $90/barrel, that will translate somewhere around $1.8bn or $1.9bn loses that we suffered,” he reportedly stated. 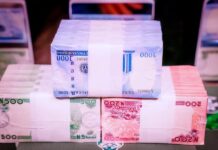 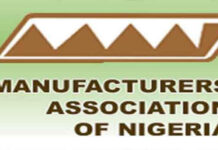 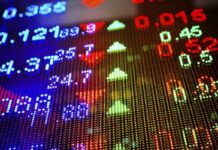 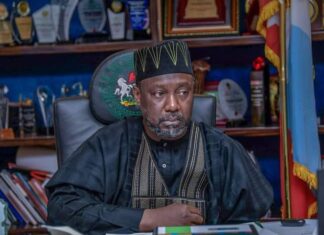