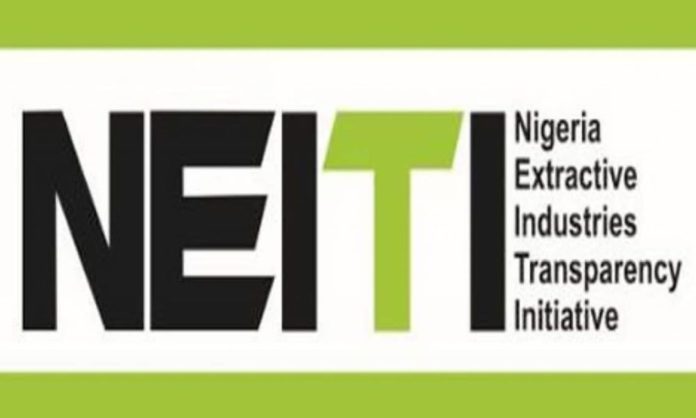 Nigeria Extractive Industries Transparency Initiative (NEITI) says 77 oil and gas companies in Nigeria are indebted to the federal government to the tune of $2.659 Trillion Naira.

The oil and gas industries monitor said the debt is a result of failure by the companies to remit petroleum profit tax, company income tax, education tax, value-added tax, withholding tax, royalty and concession on rentals to the government.

NEITI made the disclosure a media interaction on the status of EITI implementation in Nigeria during the agency’s mid-year scorecard presentation.

Dr. Orji Ogbonnaya Orji, the Executive Secretary of NEITI explained the liabilities of the 77 companies covered by the agency’s 2019 audit of the oil and gas sector.

“Based on findings in its 2019 audit reports of the oil and gas sector, NEITI found that oil and gas companies in Nigeria owe government about $6.48 billion which equals about two trillion, six hundred and fiftynine billion Naira (N2.659Trillion) at today’s exchange rate of N410.35, Orji said.

“A breakdown of the figures show that a total of $143.99 million is owed as petroleum profit taxes, $1.089 billion as company income taxes and $201.69 million as education tax”.

“In 2021, if the money is recovered the 2.659 trillion could fund about 46% of Nigeria’s 2021 budget deficit of N5.6Trillion and is even higher than the entire projected oil revenue for 2021. This is why NEITI is set to work with the government to provide relevant information and data to support efforts at recovering this money’.’