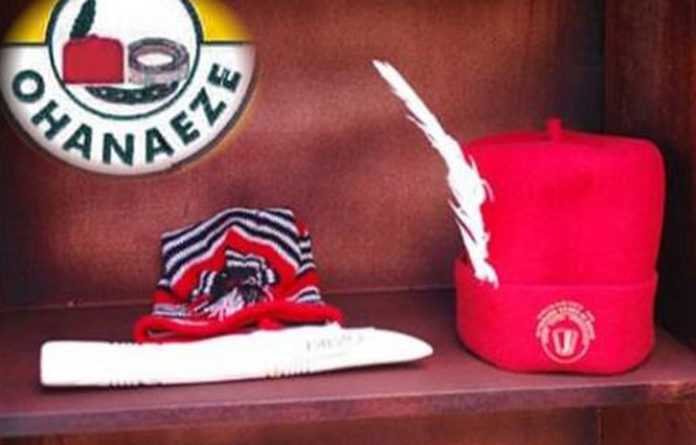 President Buhari, in a recent television interview, did not foreclose political solution but said Kanu should be allowed to face his trial in court.

However, Obiozor who spoke on the heels of Kanu’s expected appearance in court this week said they were not against legal process but urged the president to deplore his prerogative of mercy.

“The president is observing correctly the separation of powers there. The truth is that when you are making an appeal for somebody in the situation Kanu is in, you are not going legally or politically. We are asking Mr. President to apply his power of prerogative of mercy and do something. We expect the president to have a second thought.”

He described President Buhari as a large-hearted man, saying the president had granted amnesty to some people before.

“The president has the power to apply what you read in the Holy Bible by saying, ‘my son, go and sin no more,’” he said.