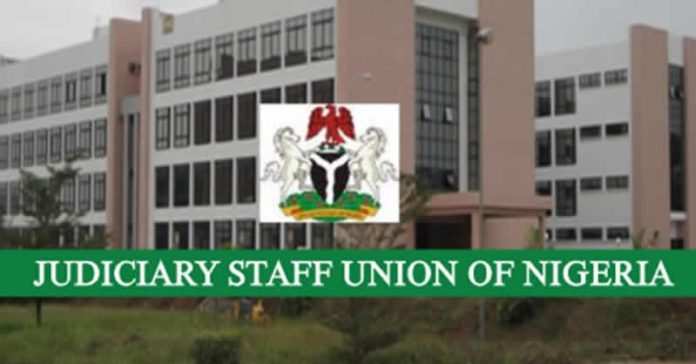 The Judiciary Staff Union of Nigeria in Ogun State has suspended its strike action embarked upon on August 11.

The workers had accused the state government of short-changing its members, and demanded full payment of their salaries.

The industrial action had taken a toll on the court activities with a number of suspects languishing in the police cells and prison custody.

Confirming the development, Edun announced that the strike which started on August 11, 2021, had been suspended.

He directed all members of the union to resume work fully on Monday.

“They have met up with our demands and we have resolved the matter.”

Meanwhile, a statement available to newsmen by the Chief Press to the governor, Kunle Somorin, quoted Edun to have said “there was series of meetings before the issue was finally resolved today.

“There was an agitation from the cut of our salary. We have reached an agreement with the government to resume work after striking for more than two months. The State Government has accepted our demands and we also agreed to what government asked from us”.

The JUSUN leader reportedly appreciated the government’s efforts at resolving the matter amicably, the JUSUN leader, and promised that his members resolve “to work with the present administration to take the state to greater heights.”