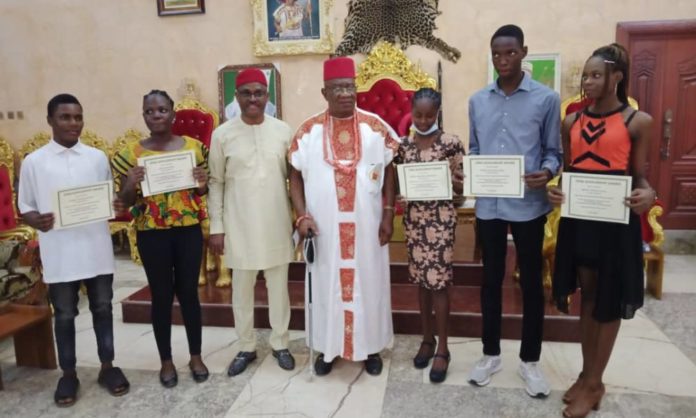 Now in its third edition, the presentation which held at the palace of the traditional ruler of Ogidi community, Igwe Alex Onyido saw five university undergraduates from the community smiling home with cash award for their university education which will be disbursed annually till their graduation.

The concept under the leadership of Hon. Emeka Ebo (Nwachinemeluife of Ogidi) , President of Ogidi Inwele North America  started in 2019 and has so far produced 15 beneficiaries.  The beneficiaries are addressed as OINA Education Ambassadors.

At the presentation ceremony, traditional ruler of Ogidi community, Igwe Alex Onyido prayed for more blessings on the community and lauded the OINA team for their consistency in encouraging learning and education through the scholarship.

He said the OINA has instituted a worthy tradition that should be emulated by all and sundry in Ogidi community and elsewhere even as he impacted royal blessings on the initiators and the beneficiaries expressing hope that more goodies will continue to pour into the community.

In a remark, Chairman of the OINA Scholarship and Mentors Committee, Prof. Ogochukwu Ibeneme thanked the traditional ruler of Ogidi for consistently allowing the hosting of the presentation ceremony in his palace.

He said that their brothers in America have chosen the best investment by investing in the lives of their young ones in the university noting that the initiators could have chosen to use the money to buy big cars and build mighty houses in the village but instead chose to continue in the direction of empowering people in education.

He recalled that when the journey started in 2019, five pioneer beneficiaries who surprisingly were all females emerged winners.  He said that they normally publicise the scholarship programme calling on eligible Ogidi undergraduates to apply but most people shunned their invitation.

He disclosed that 48 people actually applied for this year’s edition and expressed great worry on the declining intellectual capacity of today’s students.  He revealed that out of the 48 that applied, only 18 filled their application forms properly and submitted but when they were invited for screening exams, only 17 people showed up.

Prof Ibeneme charged parents to keep their children on their toes so that they will strive harder in their studies and expressed delight that previous beneficiaries of the scholarship scheme have been doing well in their various universities.

He also lauded the Scholarship screening board members for their dedication to duties revealing that some among them travel all the way from Portharcourt, Enugu , Awka and Lagos to be part of their meetings at all times while any one among them who couldn’t attend any of their sittings normally sent  a formal permission for absenteeism which he noted showed their level of commitment and high level of discipline.

Chairman of OINA Educational Scholarship and Vice President OINA, Chief Anaeto Okeakpu recalled that it was his speech in New Jersey three years back that gave birth to the scholarship scheme of OINA.

He said the educational package of OINA is in three phases which comprises that of scholarship to university students, building of libraries for primary and secondary schools in Ogidi and skill acquisition programme for those who are not in the university but are willing to train in different skills to be productive.

He said the scholarship programme has been running smoothly for three editions now while the COVID-19 pandemic affected the other two phases of the program which he said will be reactivated soon.

“After today, the beneficiaries will move into OINA Ambassadors. Ambassadors have responsibilities because getting our scholarship is not a license to go into the university and frolic with life. As a beneficiary, you must maintain certain level of academic status to continue enjoying the scholarship. If you drop below the minimum standard, you lose the privilege. We give the best students scholarship so that when they graduate as high flyers, they will be sought-after in the society and they will in-turn help the community in various ways.” He said.

He praised the Mentors team for their painstaking selfless efforts in preparing and selecting the beneficiaries even without any official payment from OINA.

Chief Udorji Achebe one of the committee members of OINA advised the students to realize that God has given them great opportunity to be the best. b As ambassadors, he charged them to be studious in school ,  live above board and avoid cultism and other vices prevalent in the society today.

The winners-   Ifedi Christian, Okocha Amarachukwu, Muanya Kenechukwu, Ozondu Emmanuel and Muanya Mmesoma were all smiles as they received their packages.

Speaking on behalf of other beneficiaries, Ozondu Emmanuel expressed immense gratitude to OINA for giving them the wings to fly. He promised they will justify the confidence reposed on them.

One of the parents of the beneficiaries thanked OINA for lifting the financial burden of the students off their students. He said he has three undergraduates in the university whose training has been daily struggle for him but with OINA taking one responsibility off his shoulders, he feels relieved in a great way.

A pioneer OINA Ambassador advised the new beneficiaries remove fear from their system and remain consistent in their push for excellence and also take their spiritual lives seriously while striking a balance between their social lives too. 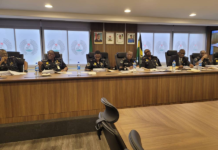 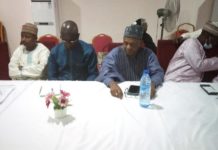 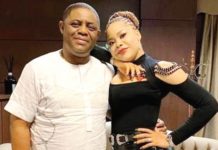 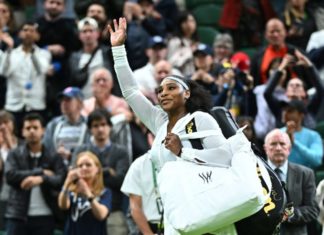