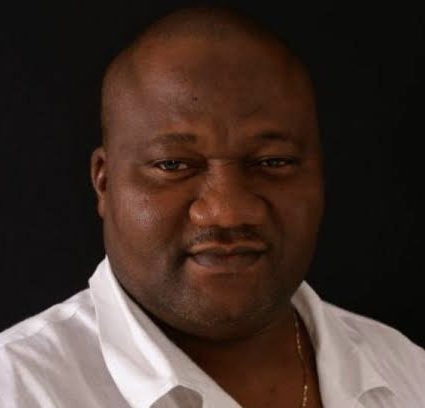 According to Ibrahim Faleti, media aid to Obesere, Dudu Heritage passed on, on September 12 at a hospital in Ibadan, Oyo State.

In a statement made available to newsmen Faleti said, “On the 12th of September 2021, Ola Ibironke popularly known as ‘Dudu Heritage’ was holding a brief meeting with his club members on a Sunday night when he suddenly developed heart attack. He was immediately rushed to the nearby hospital but unfortunately he gave up the ghost, saying goodbye to this sinful world.”

While mourning the late film maker and producer, Obesere who spoke through his media aide, wished the deceased’s family the fortitude to bear the irreparable loss. He described Ibironke as a great friend and brother who has been a strong pillar of support for the Nigerian film and music industries.

Faleti in that statement stated that before his demise, Ola Ibironke carved a niche in the production and promotion of musicians especially Fuji artiste in the likes of Abass Obesere, Agbaakin Abobagunwa of Yoruba land. He also promoted Kwam 1 and Shola Allyson to stardom.

Ola Ibironke got married to a veteran Nollywood actress, Bimbo Oshin in the year 2005, and they are happily married with kids.

He was a captain at the Ibadan Golf Club and well appreciated by his fellow golfers. He was a committed and devote member of the club.

lbironke was living in the US before he relocated to Nigeria.