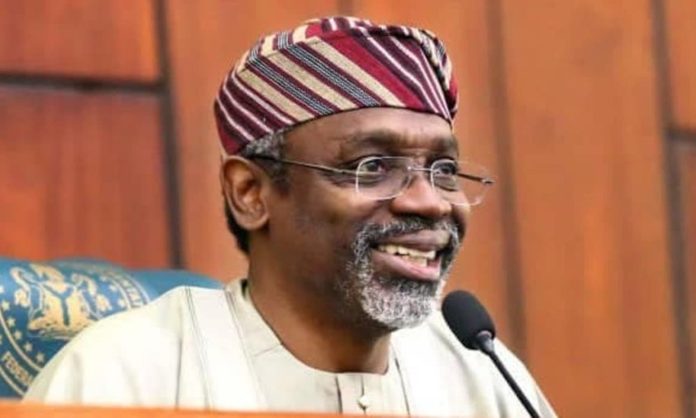 The Speaker of the Nigerian House of Representatives Rep. Femi Gbajabiamila has congratulated former president, Chief Olusegun Obasanjo, on his 85th birthday.

According to the post, Gbajabiamila, who described Obasanjo as an elder statesman and a nationalist, said the former president has paid his dues to the Nigerian project.

The lawmaker said at 85, Obasanjo exhibits a high sense of patriotism, working to see that Nigeria and Nigerians remain united.

The speaker eulogised Obasanjo as one Nigerian whose services to his fatherland are laudable and worthy of emulation. 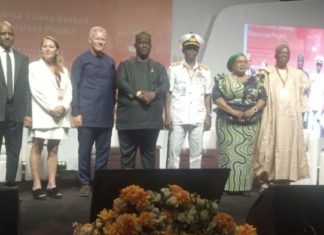