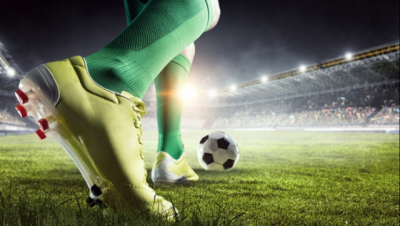 The final lap of the 2021/2022 Nigeria Women Football League Premiership season will resume on Wednesday, February 23, 2022 in all designated venues across the country after a two-week mid-season break.

Going into the break, Group A table of the NWFL Premiership had former champions, Nasarawa Amazons topped with 15 points after playing six matches. They overtook Edo Queens of Benin on the last day with just one point. While Group B had Rivers Angels of Port Harcourt as leaders with 13 points, after overtaking Bayelsa Queens on 11 points on the last day of the first stanza.

The league winners would also represent Nigeria in the second edition of the CAF Women’s Champions League.

To ensure effective, efficient and professional coverage and excellent management of the NWFL Premiership season by the clubs, the Aisha Falode-led NWFL board organised seminars and trainings for the 14 club media and communications officers, as well as for the 14 club managers.